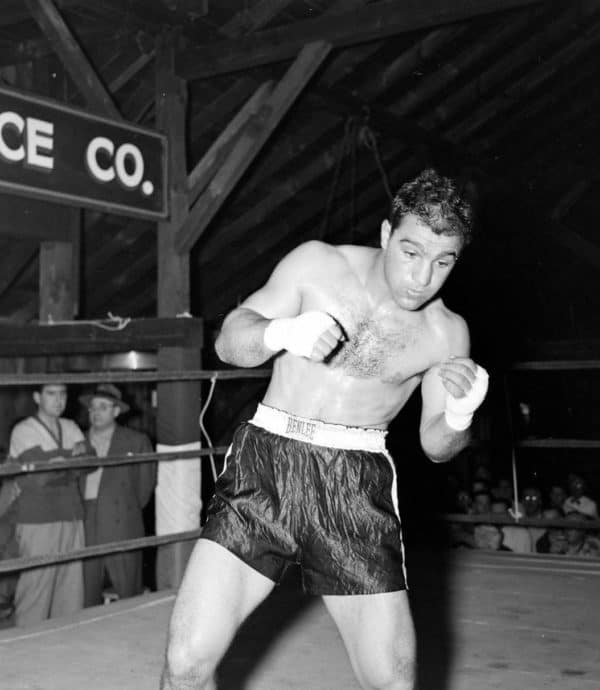 Patrick Mullin and Mark Radulich continue the journey through the history of championship heavyweight boxing. On this episode, they discuss Ezzard Charles, Jersey Joe Walcott and the man of the hour, Rocky Marciano.