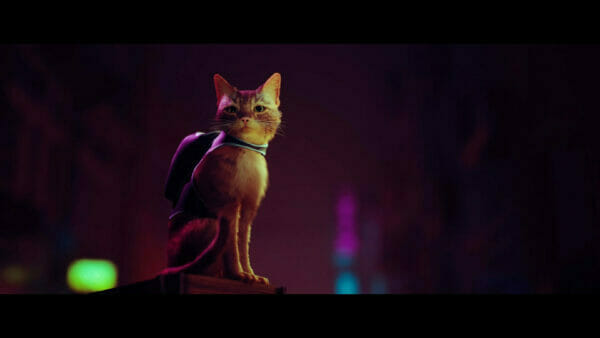 The gaming week has once again been dominated by more fallout from the Activision Blizzard debacle, which includes a large walkout, more heinous stories coming out, and now J Allen Brack leaving the company. The one positive about this, Ubisoft employees also stood in solidarity and made their own demands as well. Although we don’t talk much about this on the show this week, I did want to note what’s been happening and that we still stand with all of those employees going through so much right now.

However, if you want to look at just the gaming side of things and ignore reality, Annapurna Interactive had a tremendous showcase highlighting what having a host of interesting games, funny personalities, and some surprises do to one’s enjoyment. Seriously! Outerwilds is getting an expansion y’all!

This was also a week for Business stuff and there will be some discussions about that. Sadly, there are also some delays and store removals too. Horizon: Forbidden West delayed is the major one that is seemingly next to get pushed into 2022, while Kena: Bridge of Spirits also gets a one-month delay as well. Forza Motorsport 7 is being removed from the Microsoft Store entirely starting in September too.

Finally, things look positive for the Playdate, Team ASOBI is making a new game, and there’s also a discussion on Xbox Series X and PlayStation 5 and the systems as a whole. Plus, the whole overblown thing about the PS5 SSD versus the Xbox Memory Card.

Don’t forget, there are some games to discuss as Sean keeps pushing through Death’s Door and Cris Tales, while Marc tries out The Forgotten City and has continued the journey through Ys IX: Monstrum Nox too.

(47:35) Team ASOBI making a new game, could it possibly be a full Astrobot title?

(52:00) PlayStation 5 sales and is the $70 price making some rethink buying at release?

Another One into 2022: Horizon Forbidden West Delayed