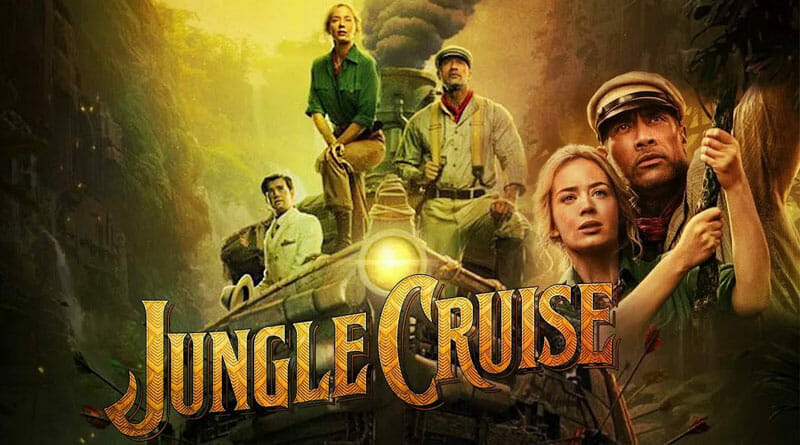 Alexis Hejna, Robert Winfree and Mark Radulich present their Jungle Cruise Movie Review from Walt Disney Pictures. It is based on the Disney theme park attraction of the same name and it stars Dwayne Johnson, Emily Blunt, Jack Whitehall, Jesse Plemons, and Paul Giamatti. The story follows the captain of a small riverboat who takes a group of travelers through a jungle in search of the Tree of Life.

Other Disney movies we’ve reviewed are Cruella, The One and Only Ivan and Lady and the Tramp.