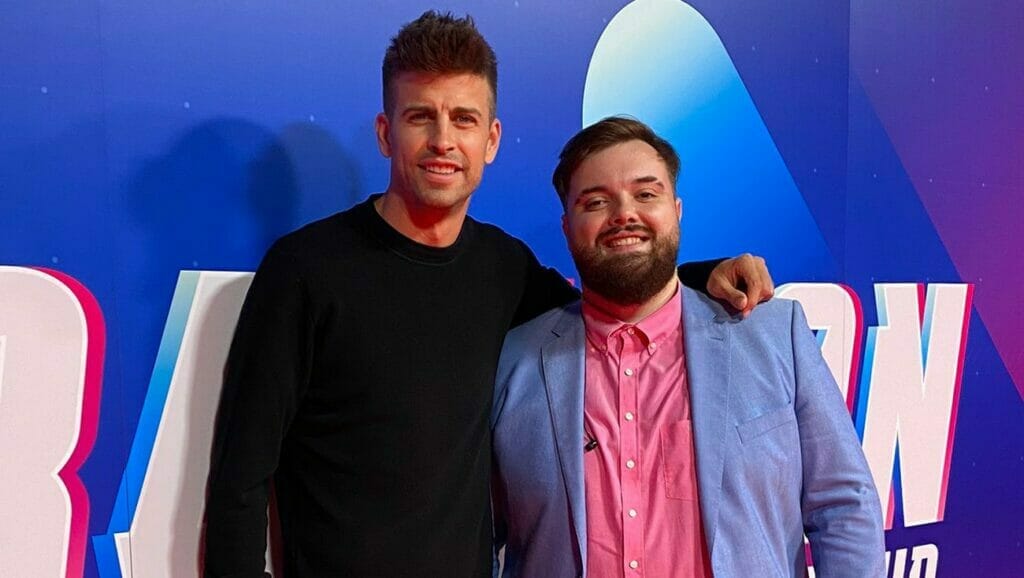 This is a short one (shocker!). The Developer Gameplay Thoughts highlights blog changes Riot is considering for 2022, and we have a big friendly showmatch to start the season. Also, the big news out of Spain with Ibai Llanos and Gerard Pique, two players coming out of retirement, and a discussion of the greatest play of all time.