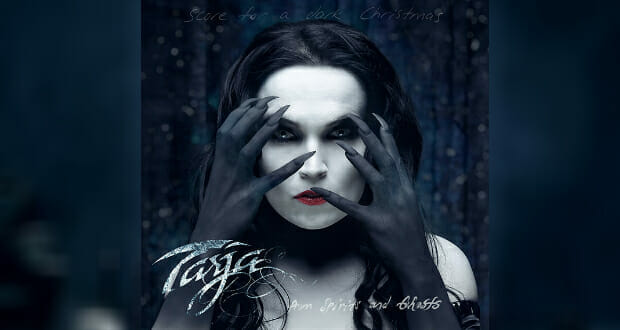 Mark Radulich and Jesse Starcher present their Tarja From Spirits and Ghosts (Score for a Dark Christmas) Review.

From Spirits and Ghosts (Score for a Dark Christmas) is the second classical and Christmas album, and the seventh studio album released by the Finnish soprano Tarja Turunen.