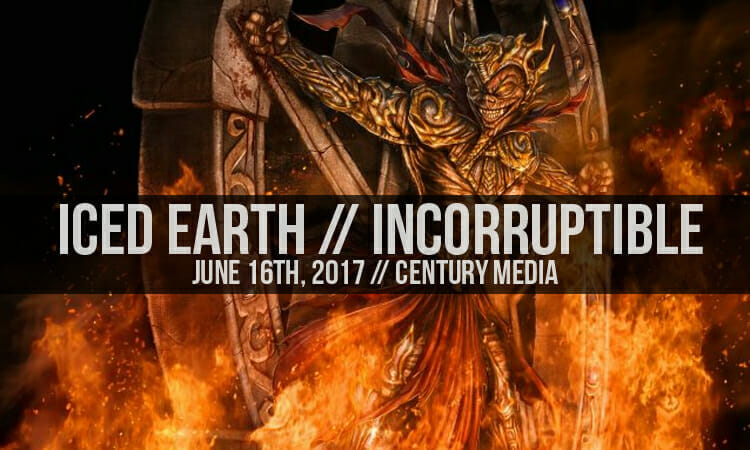 Incorruptible is the twelfth studio album by American heavy metal band Iced Earth. It was released on June 16, 2017, by Century Media.