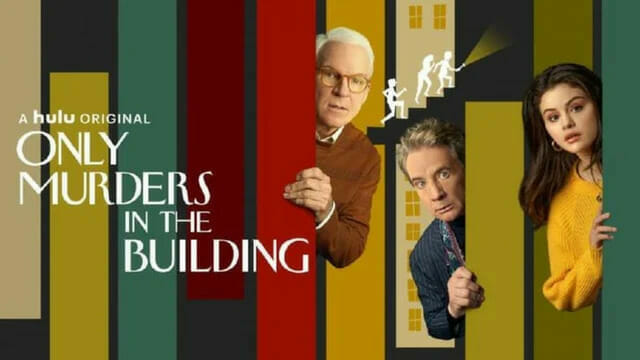 Alexis Hejna and Mark Radulich present their Only Murders in the Building 2021 Season 1 Review! Only Murders in the Building 2021 Season 1 is an American mystery-comedy streaming television series created by Steve Martin and John Hoffman. The ten-episode first season premiered on Hulu on August 31, 2021. It follows three strangers played by Steve Martin, Martin Short, and Selena Gomez who share an obsession with a true crime podcast. After a murder in their affluent Upper West Side apartment building, the three neighbors decide to start their own program covering their investigation of the murder.

The series has received critical acclaim, with particular praise for its comedic approach to crime fiction and the lead actors’ performances.