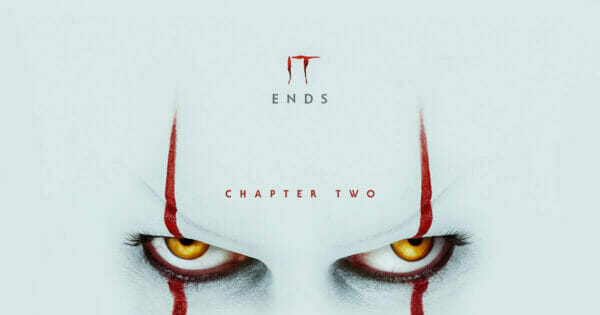 It Chapter Two is a 2019 American supernatural horror film and the second installment of the It film series based on the 1986 novel by Stephen King. The film is directed by Andy Muschietti, returning from the first film, with a screenplay by Gary Dauberman. It stars Jessica Chastain, James McAvoy, Bill Hader, Isaiah Mustafa, Jay Ryan, James Ransone, Andy Bean, and Bill Skarsgård as Pennywise. Set in 2016, 27 years after the events of It (2017), this film centers on the Losers Club as they reunite to destroy It once and for all, though their decades-long separation from one another means that they have mostly forgotten the terror they endured during their adolescence.

Witness the End of It. It Chapter Two 2019 Review