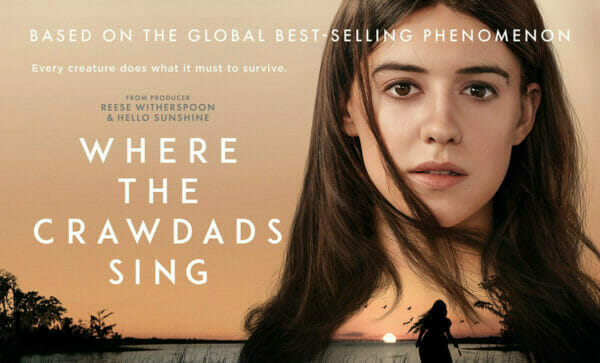 Where the Crawdads Sing is a 2022 American coming-of-age mystery drama film, based on the 2018 novel of the same name by Delia Owens, directed by Olivia Newman from a screenplay written by Lucy Alibar and is produced by Reese Witherspoon and Lauren Neustadter. The film stars Daisy Edgar-Jones, Taylor John Smith, Harris Dickinson, Michael Hyatt, Sterling Macer, Jr., and David Strathairn.

Where the Crawdads Sing was released in the United States on July 15, 2022, by Sony Pictures Releasing under Columbia Pictures. The film received mixed reviews from critics, who praised Edgar-Jones’s performance but found the film’s tone incoherent.

Check out our other Sony reviews.