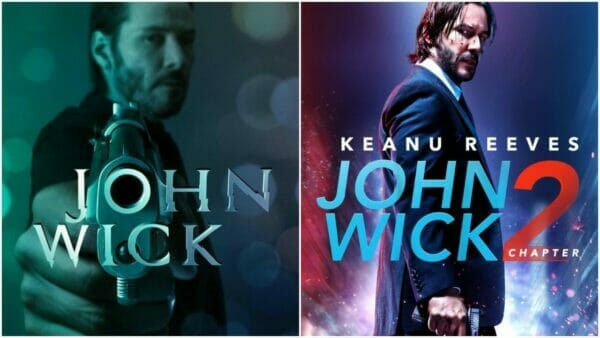 John Wick Chapters 1 and 2 movies are an American neo-noir action-thriller media franchise created by screenwriter Derek Kolstad and starring Keanu Reeves as John Wick, a former hitman who, in a quest for vengeance, comes out of retirement.

The franchise, which is owned by Lionsgate, began with the release of John Wick in 2014 followed by two sequels and John Wick: Chapter 2 on February 10, 2017.