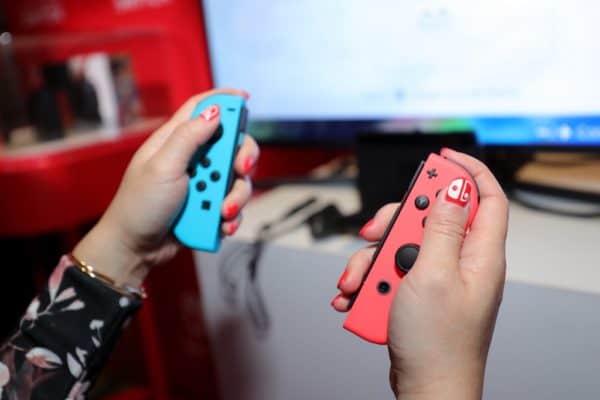 Host Sean Garmer is finally playing games again after a long break and he joins Marc Morrison to talk about all of them on Video Games 2 the MAX. Marc discusses Marvel Ultimate Alliance 3: The Black Order, Super Mario Maker 2, and Cadence of Hyrule. While Sean dishes early thoughts on Dragon Quest Builders 2 and his fun with Slay the Spire.

In-between talking about those games, they also bring up the MUA 3 Expansion Pass, The best selling games of June 2019, and the two new Nintendo Switch announcements.

After that, they get into some legal issues for Nintendo, as the Switch Joycons have come under fire and now the subject of a class-action lawsuit. Will Nintendo have to fork over some cash for their removable controllers? Or will their sudden change of heart at repairing them for free be enough to save them?

There’s also their thoughts on Gamestop‘s retro store idea, Hideo Kojima believing in a streaming future, and they go deep into Marvel‘s Phase 4 announcements from San Diego Comic-Con 2019 as well.