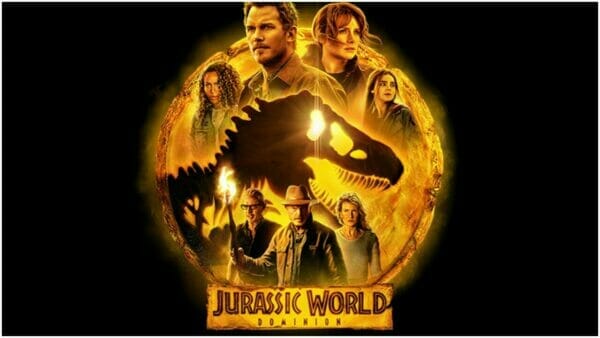 The film stars an ensemble cast including Chris Pratt, Bryce Dallas Howard, Laura Dern, Jeff Goldblum, Sam Neill, BD Wong, Omar Sy, Isabella Sermon, Justice Smith, and Daniella Pineda reprising their roles from previous films in the franchise, and are joined by DeWanda Wise, Mamoudou Athie, Campbell Scott, Scott Haze, and Dichen Lachman. Dern, Goldblum and Neill reprise their roles from the Jurassic Park trilogy, appearing together for the first time since the 1993 film. The film is set four years after the events of Fallen Kingdom, with dinosaurs now living alongside humans around the world.

Check out our other Jurassic Park and World reviews.