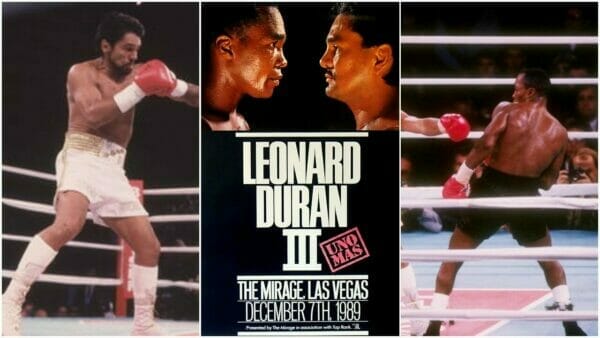 Uno Mas! The Four Kings of Boxing Leonard vs Duran 3