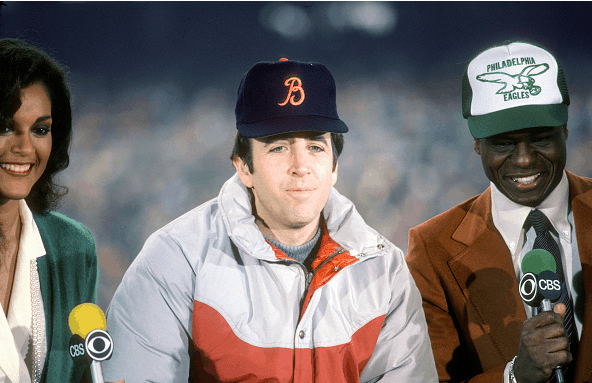 This week on The Kickoff: join host Harry Broadhurst, Erik Watkins, Jason Teasley and Keneddi Eddings as they present their unique looks at the worlds of professional and college football, mixing a blend of statistical knowledge with razor-sharp wit.

Erik takes the keys to the kingdom as the crew discusses the big stories from the last two weeks. The focal points are on Deshaun Watson wanting out of Houston, Russell Wilson possibly wanting out of Seattle, while Tua Tagovailoa may be on the way out of Miami. Also, it’s the end of an era with Phillip Rivers as the Colt/Charger calls it a career while Drew Brees still sits on the fence. Finally, the Kickoff pays tribute to both Irv Cross and Louis Nix III.

All that and much more when you check out season four, episode thirty-five of The Kickoff, a presentation of the W2M Network.

Stay Classy W2M Network; A Trip to the Newsdesk Where We Remember Irv Cross

Ladies and gentlemen welcome to The Kickoff with Harry Broadhurst, Erik Watkins, Jayson Teasley, and Kennedi Eddings. This is not your traditional football show. Rather than breaking down every single game, we give you all the must-know information and the debate. While encouraging each other to speak what we think. Whether we are right, wrong, or just plain nuts.