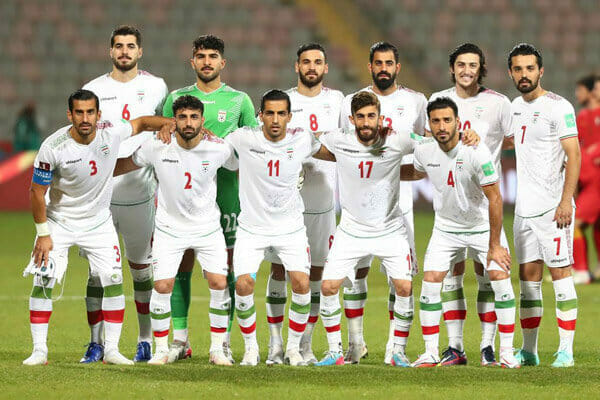 The Islamic Republic of Iran qualified not only at the top of their group in the 2022 Asian Football Confederation World Cup Qualifying but also as the overall best team in said qualifying, and they are the top-ranked Asian side as well. Drawn in Group B with England, USA, and TBA team of either Scotland, Wales, or Ukraine, Team Melli looks to make it to the Round of 16 for the first time ever. This is Know Your Teams, a weekly series on each team competing at the FIFA World Cup 2022. Sean and Erik go through each team’s World Cup history, the road to the FIFA World Cup 2022, discuss the coach, some of the major and perhaps lesser-known players, formations, style of play, and of course also do their best to predict a best-case scenario for each team as well.