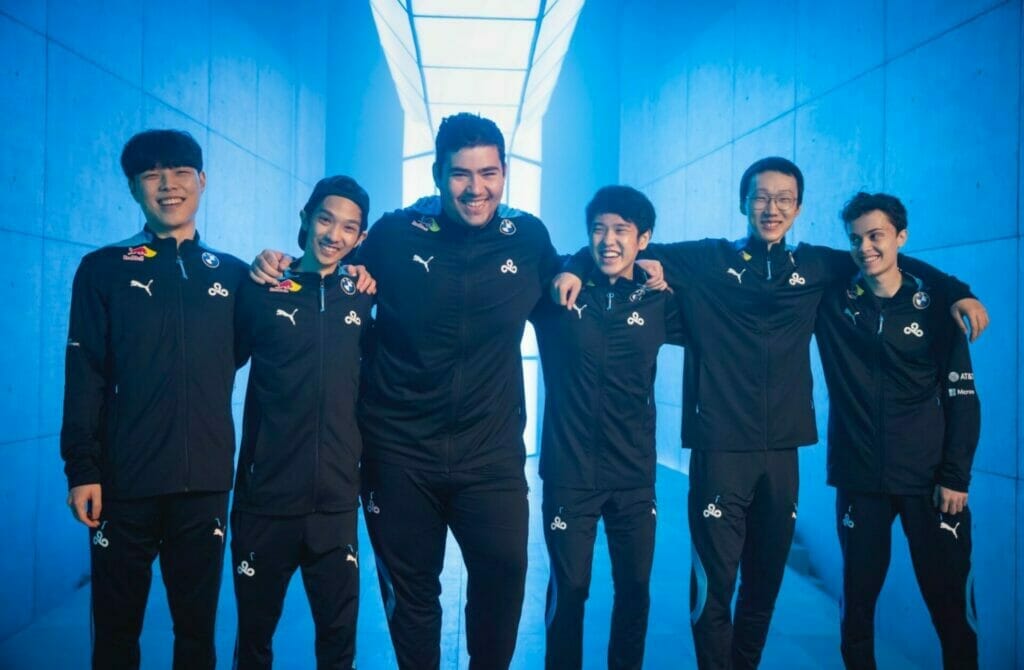 L2MW is bringing you a special report on the heels of the Cloud9 announcement releasing Summit and others from the organization! We’ll talk about what this means for C9, for the LCS, what’s next for these players and C9 as a whole, and the anticipated moves that C9 intends to make.