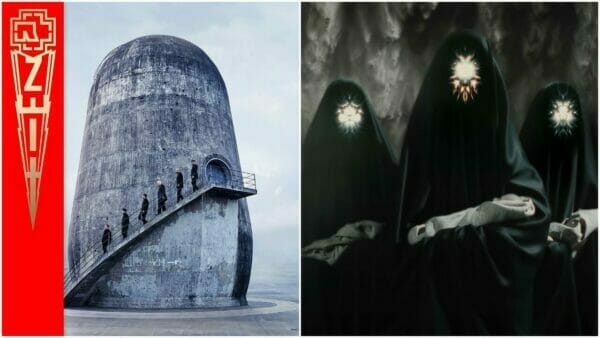 Zeit (English: Time) is the eighth studio album by German Neue Deutsche Härte band Rammstein, released on 29 April 2022 through Universal Music. Produced by the band with Olsen Involtini, the album was unplanned and recorded as a result of the band’s tour being postponed due to the COVID-19 pandemic. The lockdowns enforced due to the pandemic spurred the band’s creativity, resulting in spontaneous writing and recording sessions. Rammstein recorded the album in late 2020 and early 2021 at La Fabrique Studios in Saint-Rémy-de-Provence, France, where they recorded their previous album. The album’s title track was released as the lead single on 10 March 2022.

Check out our other Rammstein album reviews.