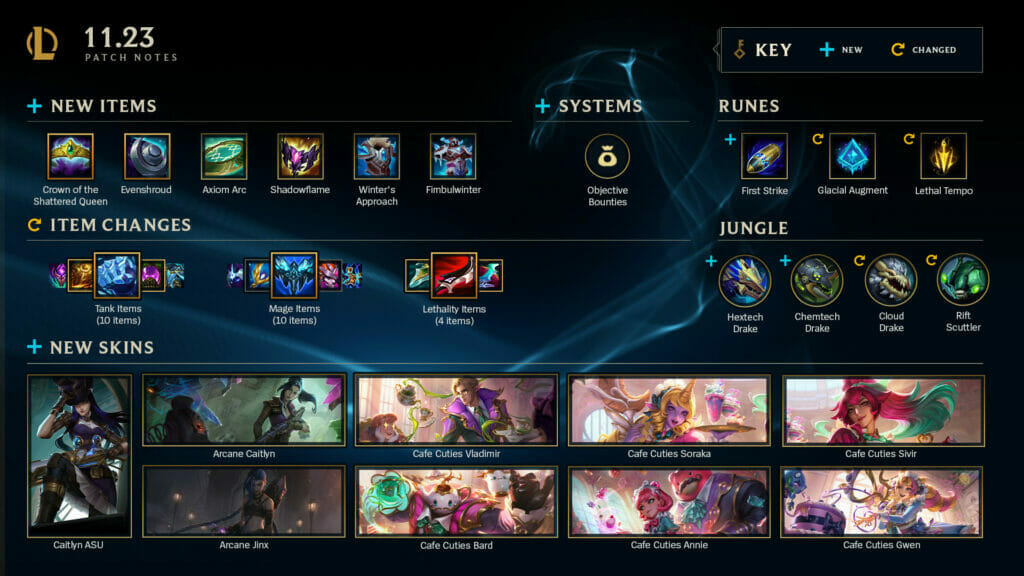 Well while someone was off celebrating a birthday, the REAL offseason really began with some MAJOR announcements in terms of roster changes, coaching changes, and a big development from Riot themselves that harkens back to what we discussed on the show before. The preseason has begun, the preseason patch is live, and Bryan is here to help get the ball rolling on our first official show!