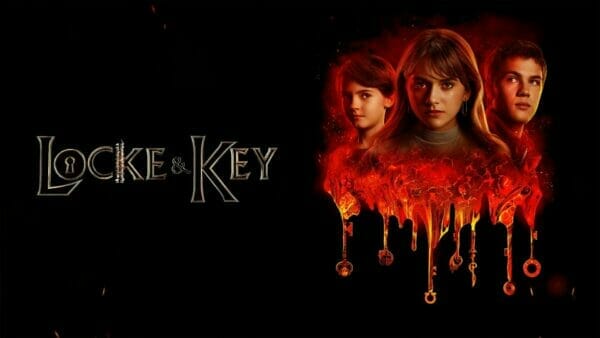 In March 2020, Netflix announced that the series had been renewed for a second season which premiered on October 22, 2021.