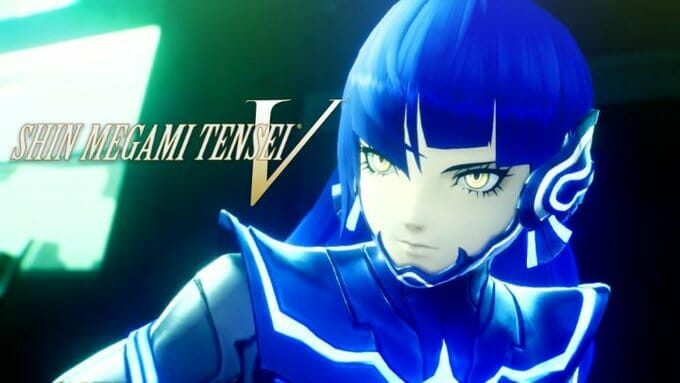 Microsoft had their 20th Anniversary event stream and had quite a few announcements to share from it. Sean and Marc discuss the big ones including the final backwards compatibility additions, Halo Infinite Multiplayer releasing early as a Beta, and a big documentary series too.

Right before the guys started recording the Game Awards 2021 Nominees were announced. So they go through the game-related ones and give their early predictions for who is going to take the crown and who they would like to see win.

There are also thoughts on the GTA Trilogy Definitive Edition mess, the NPD for October 2021, Elder Scrolls VI being an exclusive for Xbox and PC, Gamepass was once a rental service and more.