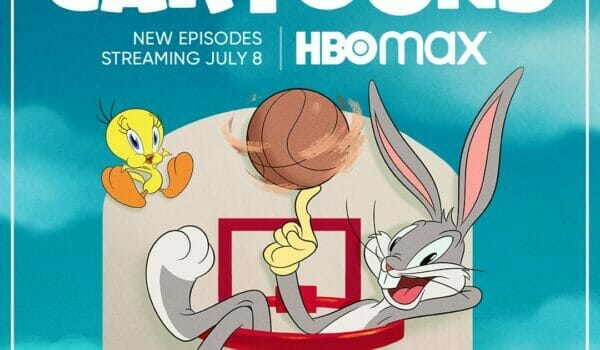 With Space Jam 2: A New Legacy in theaters now, it’s time for Alexis Hejna from Honeysuckle Rose Creations and Mark Radulich to present their Looney Tunes Cartoons Season 2 2021 Review! This season featured the appearances of Charlie the dog and Porky’s nephew Cicero!