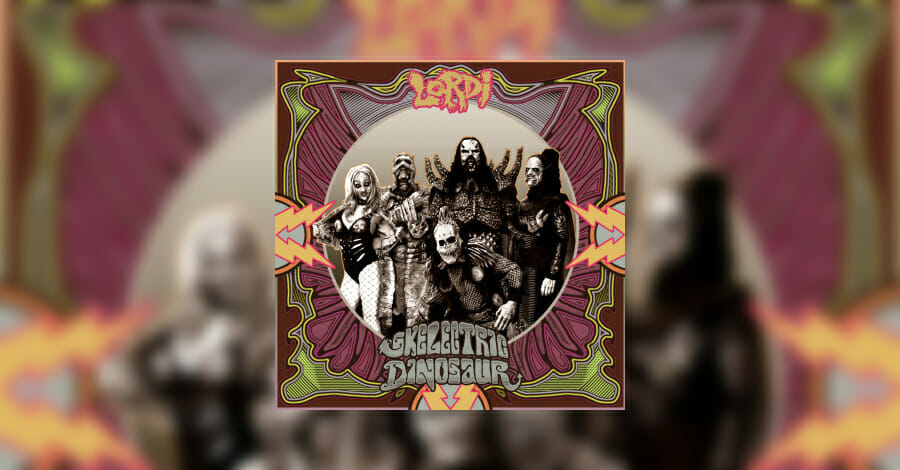 Lordiversity is a box set by the Finnish hard rock band Lordi. The box set contains their eleventh to seventeenth studio albums: Skelectric Dinosaur, Superflytrap, The Masterbeast from the Moon, Abusement Park, Humanimals, Abracadaver and Spooky Sextravaganza Spectacular. It is a follow-up to the band’s previous release Killection.

Lordiversity was released on CD and vinyl formats on 26 November 2021 via AFM Records.

For Skelectric Dinosaur, the band used the influences of early Kiss and Alice Cooper.

Check out our other Lordi album reviews.

To check us out on the player of your choice click here.