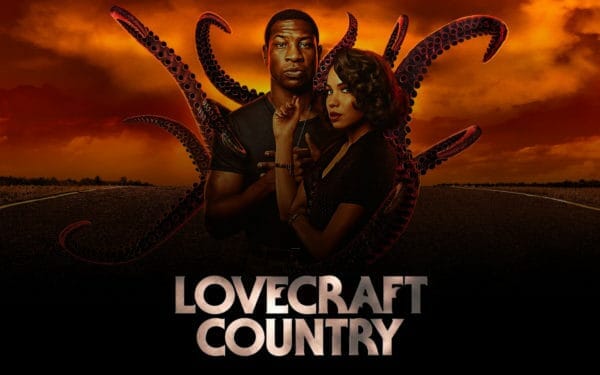 Robert Winfree and Alexis Hejna review HBO‘s Lovecraft Country through all the highs and lows of the first season of the show on this TV Party Tonight.