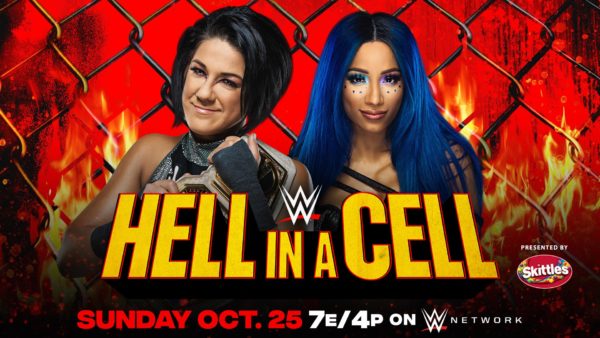 Welcome to a brand new episode of That Wrestling Show Join Bill Yankowy as this week he previews Impact Wrestling‘s Bound for Glory 2020 event and WWE Hell in a Cell 2020 as well. Plus, a discussion on the AEW musical number, a wrestling mystery is solved and much more.