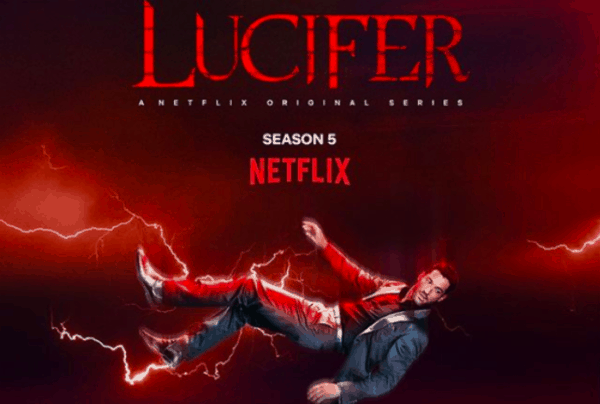 Alexis Hejna, David Wright and Andrew Graham discuss the entire series Lucifer! Mark had tech issues and chimed in through chat after a bit. Still, the show must go on on TV Party Tonight!

What Do You Truly Desire? Reviewing Lucifer