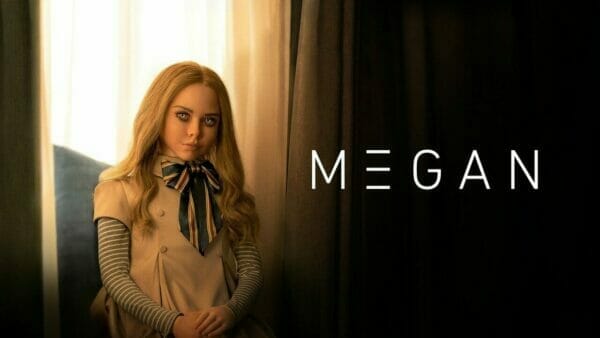 M3GAN (pronounced emthreeghin) is a 2022 American science fiction horror film directed by Gerard Johnstone from a screenplay by Akela Cooper and a story by Cooper and James Wan, who produces alongside Jason Blum. The film stars Allison Williams and Violet McGraw, with Amie Donald physically portraying M3GAN and Jenna Davis voicing the character. Its plot follows the eponymous artificially intelligent doll who develops self-awareness and becomes hostile to anyone who comes between her and her human companion.

Check out our other horror reviews.