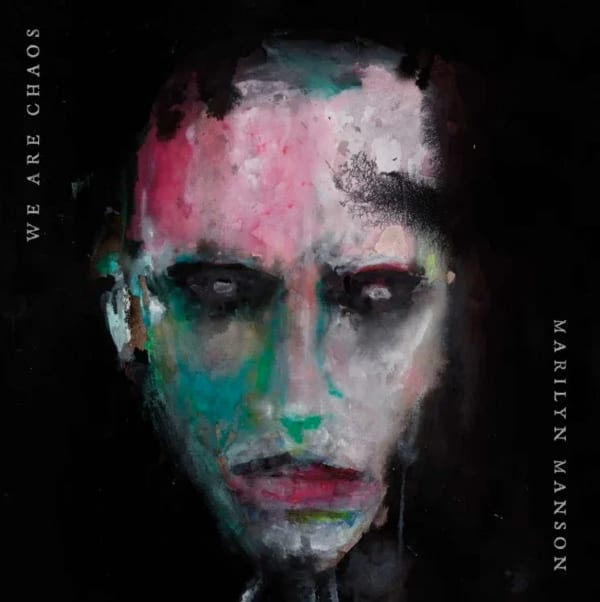 Jesse Starcher and Mark Radulich discuss the latest Marilyn Manson album, WE ARE CHAOS, on a new Metal Hammer of Doom! Listen to our previous Marilyn Manson review here.

On This Episode…WE ARE CHAOS! Marilyn Manson Said It Best