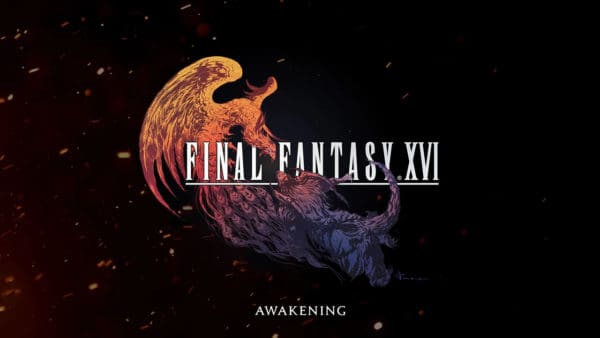 On this episode of Video Games 2 the MAX hosts Sean Garmer and Marc Morrison are joined by Jens Dietrich to discuss the fiasco that was the early release of preorders for the PlayStation 5.

They also breakdown the entire PlayStation 5 showcase. The reveal of Final Fantasy XVI, Harry Potter: Legacy and God of War: Ragnarok. New footage shown for Spider-Man: Miles Morales, the decision on the price for both SKU’s and the controversy around Horizon: Forbidden West also being on PlayStation 4. Not to mention, their thoughts on the showcase as a whole, what it means to really be next-gen, prices going up to $70 for AAA games, and much more. There’s a lot of good conversations in one hour on this one.