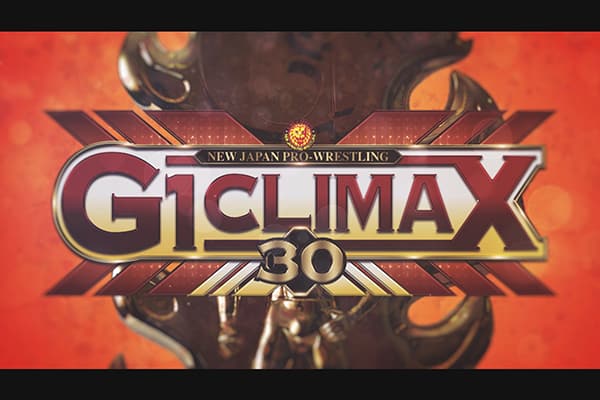 Previewing G1 Climax 30, Reviewing AEW All Out, and More