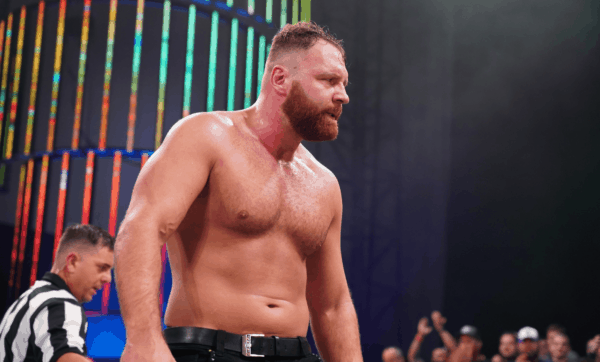 Welcome to a brand new episode of That Wrestling Show! First, Bill Yankowy is joined by Fro as we get an update on his medical condition, plus they discuss the WWE Battleground video game and watch the trailer for the upcoming South Park Pandemic special. Then, Bill discusses some of the stuff he’s enjoyed on TV and looks at the top one hundred of the PWI 500. That’s this week on That Wrestling Show!!!