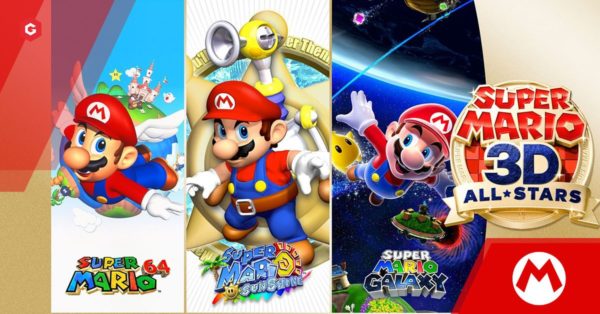 On this episode of Video Games 2 the MAX hosts Sean Garmer and Marc Morrison discuss more of the fallout of the PlayStation 5 showcase and preorder fiasco. Sony PlayStation CEO Jim Ryan had a lot to say this week regarding a variety of topics. The guys discuss everything from lower spec consoles, PlayStation having a Gamepass type service, backwards compatibility for older generations, and more. There’s a lot of good conversation about the benefits of all of these things and why Sony may be right and not need any of it.

Plus, they breakdown the latest Nintendo Mini Partner Direct, Michel Ancel leaving video games to go work in wildlife and where this leaves Beyond Good & Evil 2 and Wild for Ubisoft, and the official end of the Nintendo 3DS.

Also, Marc gives initial thoughts on playing the first few hours of Super Mario 64 and Super Mario Galaxy in Super Mario 3D All-Stars. He’s also been playing quite a bit of Hades as well and he loves it. Although he doesn’t have much love for Project Cars 3. While Sean barely started on WWE 2K Battlegrounds.

Jim Ryan talks quite a lot:

Did Sony purposely produce less no disc PS5’s to drive sales of the more expensive hardware? (38:18)

Could Sony benefit from a Gamepass type service? (46:58)

Are you really going to use PlayStation 1-3 backwards compatibility? (1:05:05)