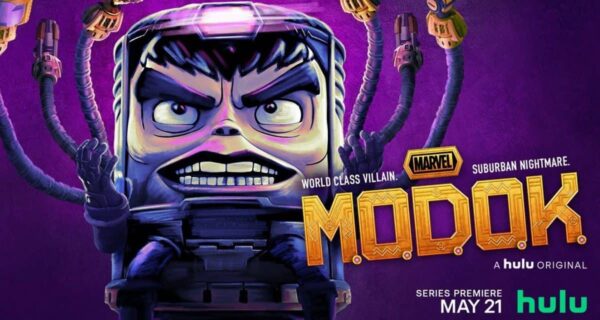 Alexis Hejna and Mark Radulich review the first season of MODOK on Hulu from the mind of Patton Oswalt!