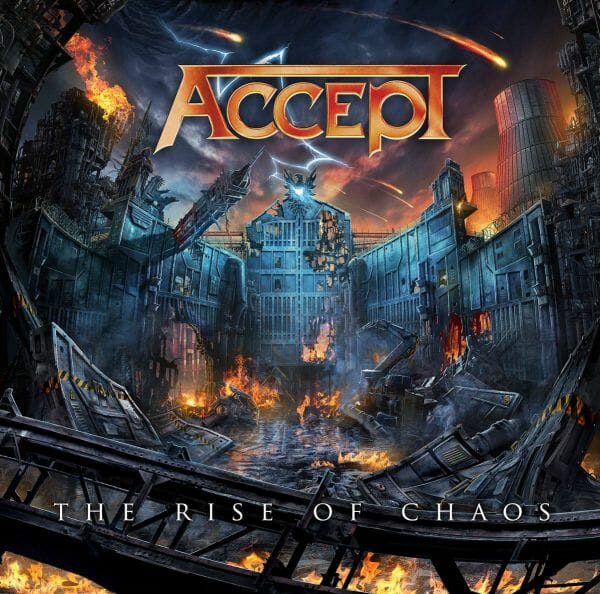 On the latest episode of Metal Hammer of Doom, the boys of summer (Mark, Jesse, Robert) review the latest Accept album, The Rise of Chaos! The Rise of Chaos is the fifteenth studio album by German heavy metal band Accept, released on August 4, 2017. This is the first Accept album with guitarist Uwe Lulis and drummer Christopher Williams, replacing Herman Frank and Stefan Schwarzmann respectively. Like their previous three studio albums, The Rise of Chaos was produced by Andy Sneap, making it the band’s fourth collaboration with him.Guitarist Wolf Hoffmann has stated that the album’s title refers to the human-caused chaos in the world.

Metal Hammer of Doom: Accept The Rise of Chaos Review