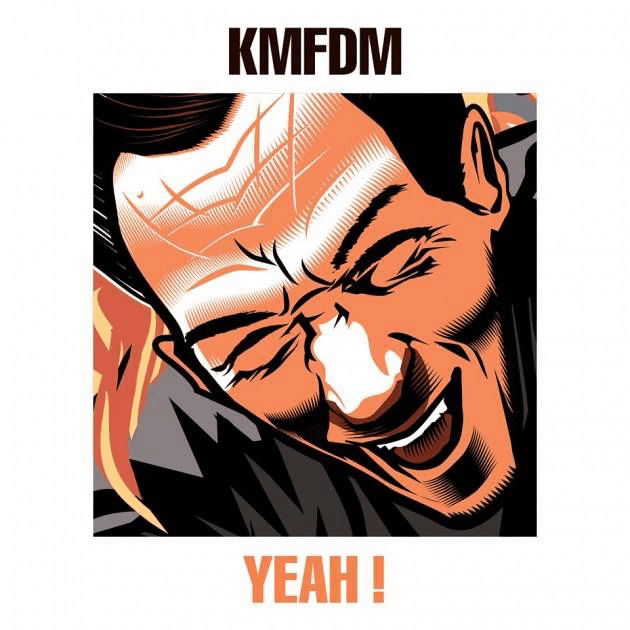 On this episode of Metal Hammer of Doom, the boys of summer (Mark, Jesse, and Robert) are back to review the latest KMFDM album, Hell Yeah! Hell Yeah is the twentieth album by industrial band KMFDM, it was released on August 18, 2017, on earMUSIC and KMFDM Records.