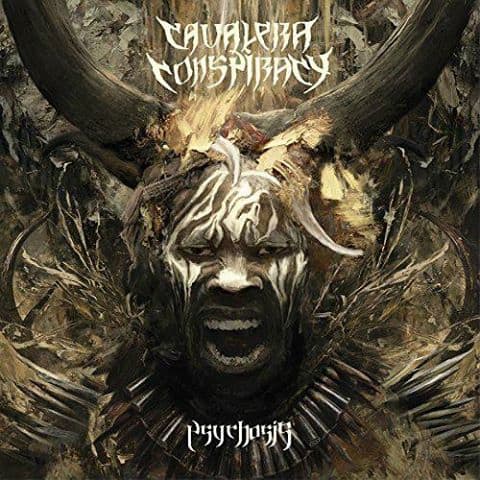 Mark, Robert and Jessie are back to review the latest Cavalera Conspiracy album, Psychosis, on Metal Hammer of Doom. Psychosis is the fourth studio album by American heavy metal band Cavalera Conspiracy. Released on November 17, 2017, it was released through Napalm Records. “Insane” and “Spectral War” have both been released as singles from the album. The album was produced by Arthur Rizk, who also performed bass and synth on the record.