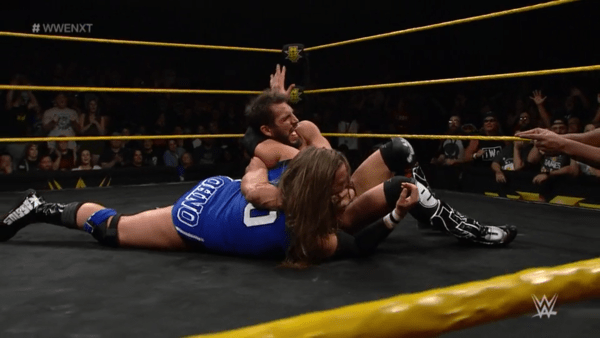 Where Gary Vaughan (@W2Mgary) and Paul Leazar (@hailtothechimp7) discuss all the events that transpired on this week’s WWE NXT. The tournament to crown a new #1 new contender is off and running as Kassius Ohno takes on Johnny Gargano, and Killian Dain faces off with Trent Seven! Plus, we get to welcome our new NXT Champion, Andrade “Cien” Almas! We talk about all of this, and much more on this WWE NXT Review!