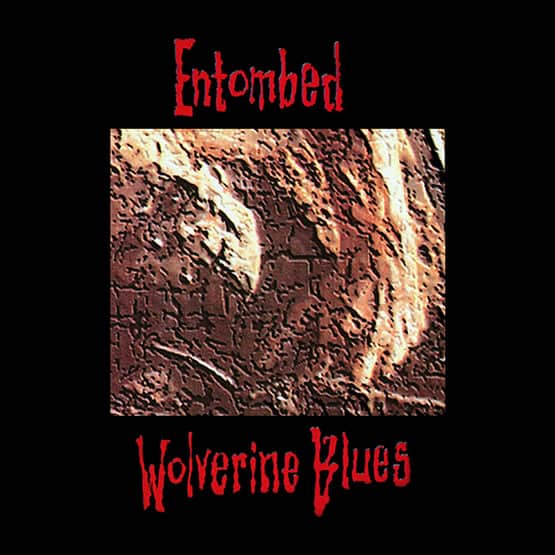 It’s Wolverine Week on the Metal Hammer of Doom with our review of Entombed: Wolverine Blues. Wolverine Blues is the third studio album by Swedish heavy metal band Entombed, which released on October 4, 1993 by Earache Records. The album displays a completely different sound from previous releases. Combining elements of hard rock, heavy metal, and hardcore. While still retaining much of their traditional death metal roots too. All done in a death ‘n’ roll style.

One version of Wolverine Blues released with Marvel Comics’ character Wolverine on the cover. Despite Entombed never wanting their album associated with the superhero. Earache Records, without the band’s permission, made a deal with Marvel. In order, to promote the album to a more mainstream audience. This edition also includes a Wolverine mini-comic inside the CD booklet. 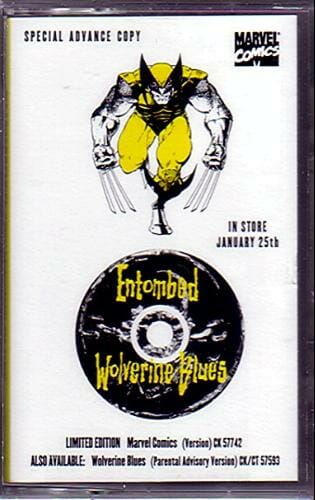 The Marvel edition is also heavily edited, with the track “Out of Hand” being removed entirely. A limited number of early pressings even contained audio samples taken from films (most notably Flatliners and Hellraiser III), which were subsequently removed from later pressings due to record label fears of potential legal action over unlicensed use.

About The Author: Robert Cooper