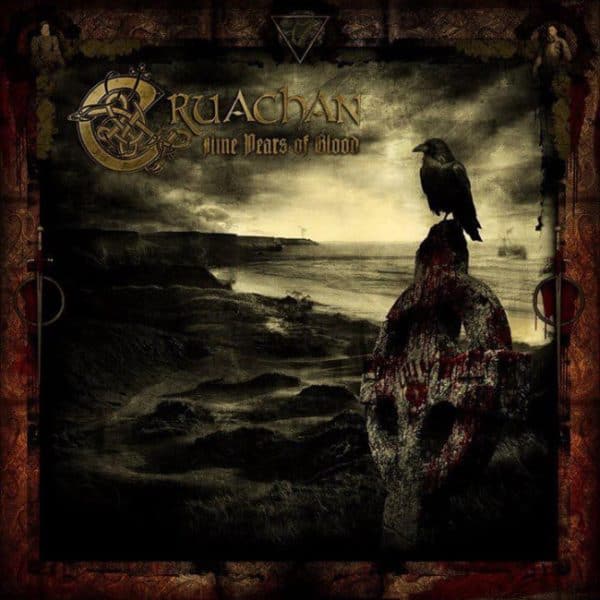 On this week’s Metal Hammer of Doom, the guys discuss Nine Years of Blood, the eighth studio album by Irish Celtic metal band Cruachan. It was released in 2018 on Trollzorn Records.