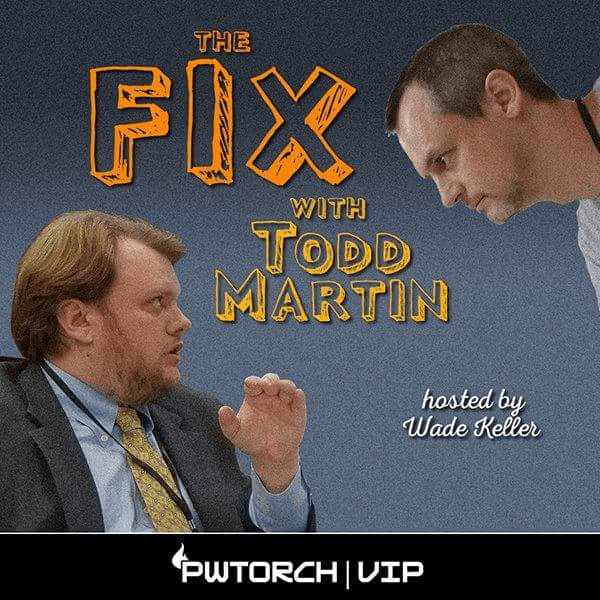 It’s time for a brand new episode of Shootin’ The Shiznit! Brian Tramel sits down with Pro Wrestling Torch’s Todd Martin for Episode 141. BT & Todd talk about becoming a fan, wrestling being real, writing about wrestling, birth of internet sites, working for both WON & Torch, selling out All In & MSG, the recent changes in Mexican wrestling, Colt/Punk court case, Conor McGregor, Lesner/DC matchup and more! A fun 49 minutes! All the archive episodes are at stspod.club. Sponsored by @Cloud9VaporOx!

Is The Fix In? BT Sits with Todd Martin