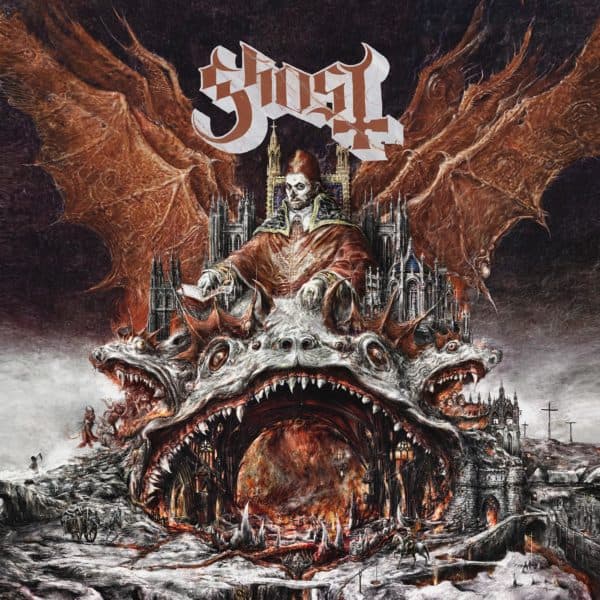 Prequelle is their fourth studio album. It was released on June 1, 2018. The albums first single, “Rats”, was released ahead of the album on April 13, and as of June, had peaked at number four on the Billboard Mainstream Rock Songs chart. The album marked the band’s strongest selling debut to date, landing at number 3 on the Billboard 200, selling 66,000 copies in its first week, with 61,000 of those being “traditional” album sales.