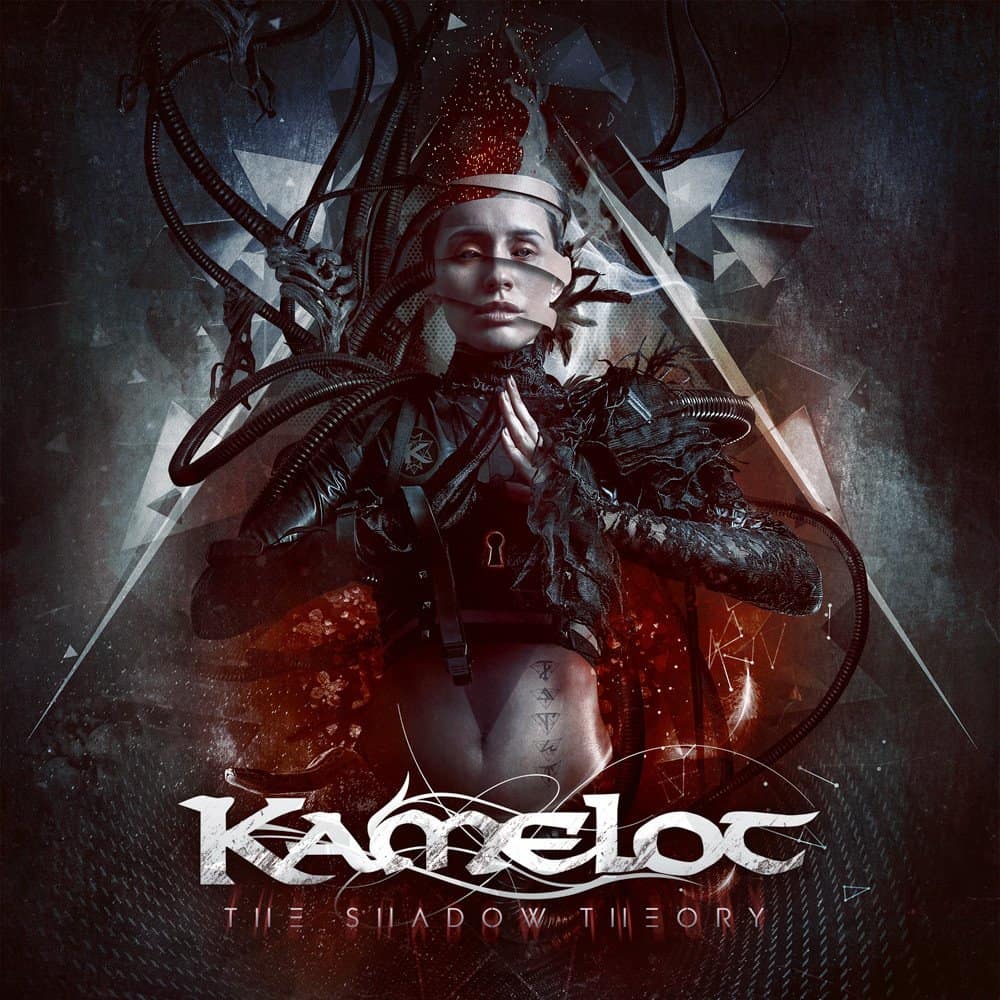 On this episode of Metal Hammer of Doom, the boys take a look at Kamelot’s The Shadow Theory.

The Shadow Theory is the twelfth studio album by the American power metal band Kamelot. The album is produced by Sascha Paeth and was released on April 6, 2018. Guests on the album include Lauren Hart (Once Human) and Jennifer Haben (Beyond the Black).

It is the first studio album to feature Johan Nunez, replacing longtime member Casey Grillo on drums, who had departed from the band on February 5, 2018, to pursue other musical and touring opportunities and to focus on his drumhead company.

Looking at Kamelot The Shadow Theory