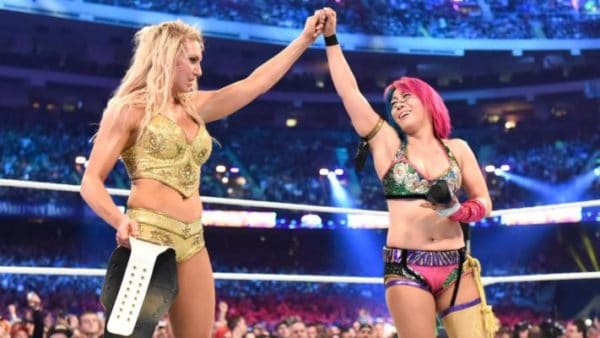 It’s time for the“special edition” of Shootin’ The Shiznit. Brian Tramel and Lance LeVine bring you the Cool Kids Countdown XXV “10 10 10 Takeaways from Wrestlemania 34” for Episode 105. Lance & BT count down their Top 10 takeaways from the show.