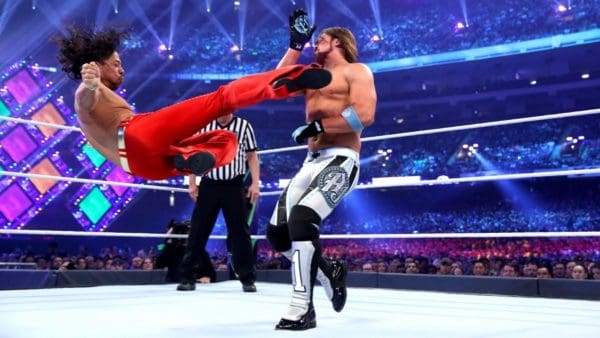 Have you recovered from your Wrestlemania hangover?? If so, check out our newest episode of That Wrestling Show!!! In the first half of the show Bill and Fro, who is recovering from an appendix surgery, discuss Wrestlemania 34, what they like and what they didn’t like. Plus discuss Alberto El Patron being fired from Impact and what truly happened last Friday according to Alberto. In the second half, Bill discusses the WWE Hall of Fame ceremony and gives his choice for favorite speech. Plus a review of NXT Takeover: New Orleans and thoughts on who got called up by WWE. All this and more this week on That Wrestling Show!!!