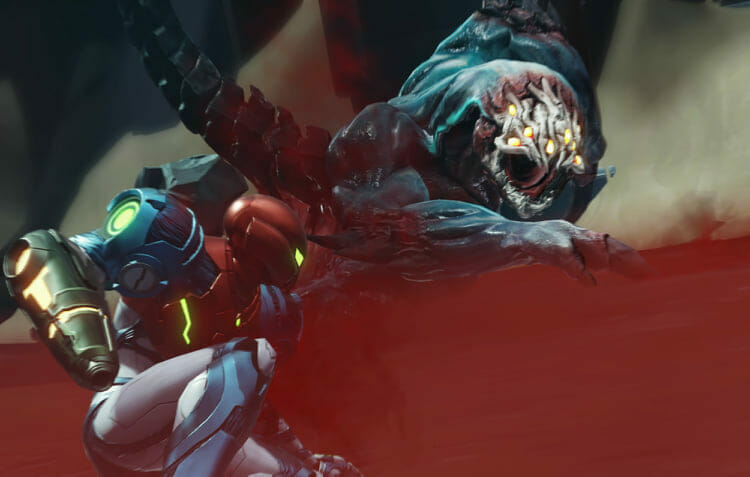 Metroid Dread, Tales of Arise, Echo Generation, Alan Wake Remastered are the major games discussed by Sean Garmer and Marc Morrison on this one.

The Nintendo Switch Online Expansion adds $30 a year to the regular Switch Online price and $45 a year for families is it worth the price for Nintendo 64 and SEGA Genesis games, along with the Animal Crossing DLC? Could some of the licensing costs be avoided entirely? Is there a price on nostalgia?

FIFA and EA are at the breaking point with FIFA already declaring they are open to working with other developers and EA has trademarked a new name and continued making deals with FIFPro and others to keep things status quo. Who actually wins out in the end? Do they find a way to make peace?

Plus, the Xbox Series X Mini Fridge is a thing, the PlayStation 5 finally unseats the Nintendo Switch for one month in the sales dept, Google is the latest to take aim at Epic Games and more.