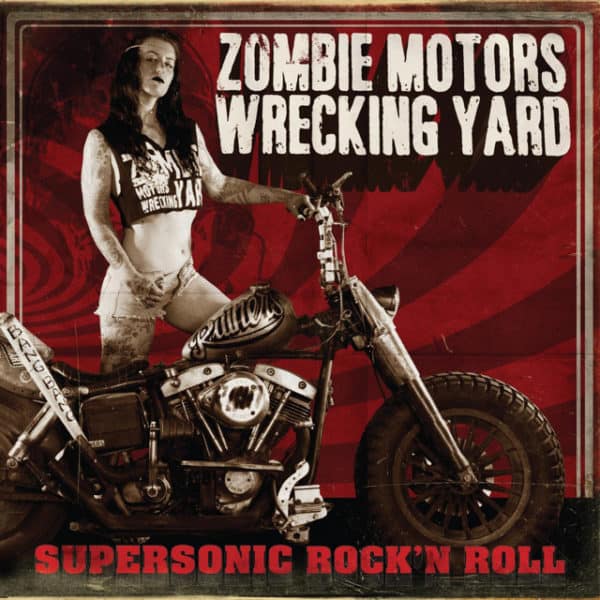 Described by J Fuller from Blood Duster as the missing link between Kyuss and Ministry. This bearded beast mixes its love of choppers and muscle cars with B grade films and dirty sexploitation Sci-Fi. Galactic , Supersonic Rock n roll. If Mad Max had a 8 track in his car, ZMWY is what he would be listening to on the dirt road. While he shoots mohawked sports bike fuel scavengers across the barren Victorian wastelands.