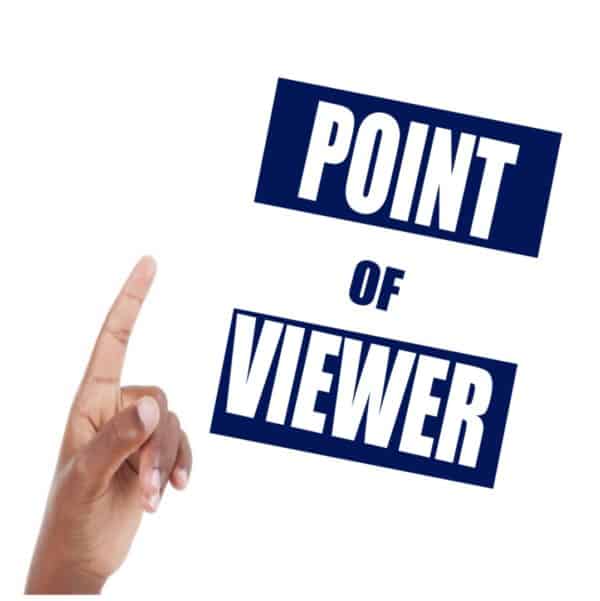 On the premiere episode of Point of Viewer, Erik Watkins (Viewer) talks about the latest news involving Aaron Hernandez Death, the Facebook killer, and what certain messages mean. He’ll also go into the most recent bout of crazy political news, including the firing of Bill O’ Reilly. Erik also ends up with a special conundrum adventure and why baseball takes a back seat to the Stanley Cup playoffs.

What happens when you take a man who’s been in a lot of crazy situations and forcefeed him a bunch of hack TV news and artificial hype from sports networks? You get a lot of takes and new ways to make you think, as well as laugh. From a supposedly smart man who leads a supposedly interesting life, it’s Point of Viewer.

You can hear Erik not just on his own show Point of Viewer, but on several podcasts on the W2M Network. He co-hosts on Soccer 2 the MAX. Erik also co-hosts on This Week in the AFL and on Foxy and Squid as well. So, be sure to check out everything Erik Watkins does around W2Mnet.com