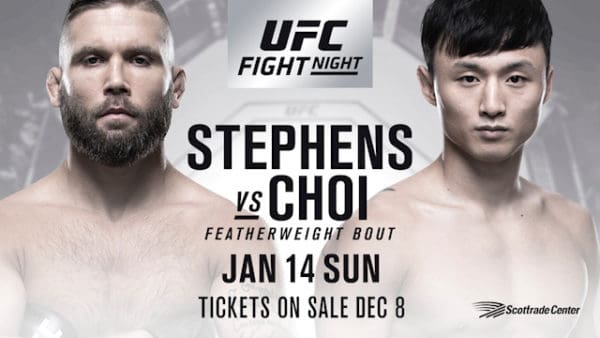 On this episode of MMA 2 the MAX, Robert Taylor and Riverside Joe Hudson present their choices for the 2017 MMA award winners.

Plus, we name who we believe will have the best 2018 in all of MMA, as well as preview next week’s UFC Fight Night: Stephens vs. Choi!

And, as always, we name our Beer of the Week!