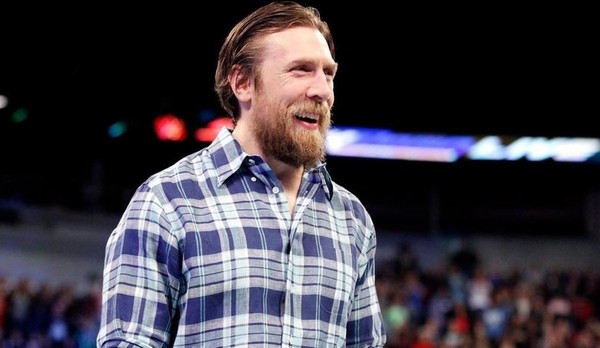 On this Wrestling 2 the MAX episode, Gary Vaughan (@W2mgary) and Paul Leazar (@hailtothechimp7) talk about everything going on in the world of pro wrestling.

First up, the guys talk about a bit about New Japan’s New Year Dash show since the announcement of Jericho & Naito’s interaction has been a dream come true for Gary.

Then the guys jump into some Quick Hits. WWE has thoughts that turning Daniel Bryan heel could hurt his value if he leaves the company, Neville is being forced to sit out his contract, and we have a slew of New Japan news as well.

Finally, the guys review the latest episode of RoH TV! Marty Scrull takes on Flip Gordon in the main event, and we get a ton of fallout from Final Battle!

We talk about all of this and more on this episode of Wrestling 2 the MAX!