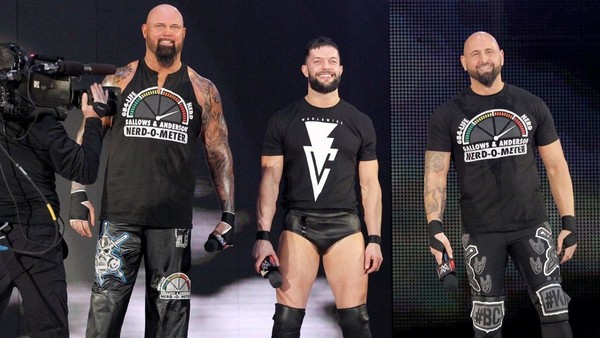 On this week’s Wrestling 2 the MAX WWE RAW Review. Gary Vaughan and Paul Leazar discuss and talk about the high and lows of the Monday night show.

The Balor Club takes on Roman Reigns, Seth Rollins, and Jason Jordan in the main event. Braun Strowman murders Brock Lesnar, Nia beats down Asuka, plus the Cruiserweight Title is up for grabs as Enzo defends against Cedric Alexander! We talk about this, and much more on the W2M RAW Review!