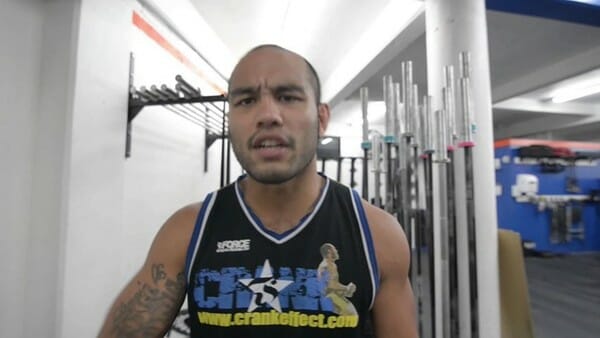 On this episode of MMA 2 the MAX, Robert and Riverside Joe talk with UFC fighter, and recent victor, Frank “The Crank” Camacho!

We go into depth about his trouble with his recent weight cut, the Fight of the Night he participated in at UFC Sydney (along with his bonus being withheld), his long road to the UFC, some of his favorite fighters and fights, and more!

Honestly, this is one of the coolest interviews we’ve done yet.